I had a Kohler (model Rubicon) Bath/Shower Faucet installed last year during a bathroom remodel. After the install there was a constant drip from the tub spout after the faucet was shut off. I contacted Kohler and they sent me a replacement (one piece cartridge) (model GP 800881 - replacement cartridge for K-8304 valve). This seemed to work initially, but now there are occasions where when turned off water still drips (continuously). I contacted Kohler again today and they indicated that the part that was replaced is the only part that would cause the problem that I'm having. They are sending out a new cartridge. Also, oddly enough ever since this unit was installed the hot water does not seem to be as hot as in the previous faucet (even after I removed the collar for max temperature adjustment).

My questions are: could I potentially have received two defective cartridges? If so, are the any other manufacturers that make replacement cartridges for this valve (I can't seem to locate one in my searches). And are there other possible causes for this problem. I don't appear to have any leaks behind the cartridge that I can identify and the install of the valve seems to be fine (from what I can tell).

I think only Kohler makes parts for that. I do see in their instructions though there there are two ways to install the stop tab. 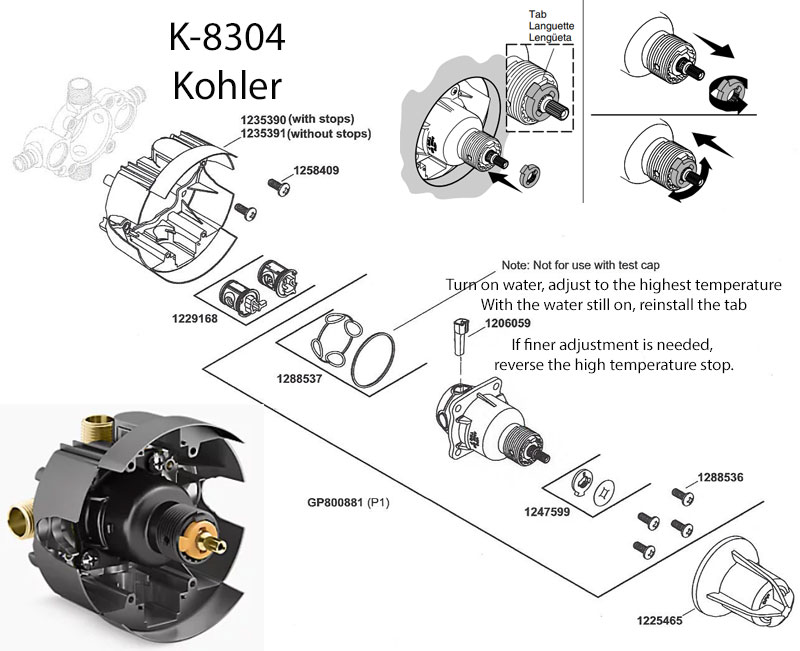 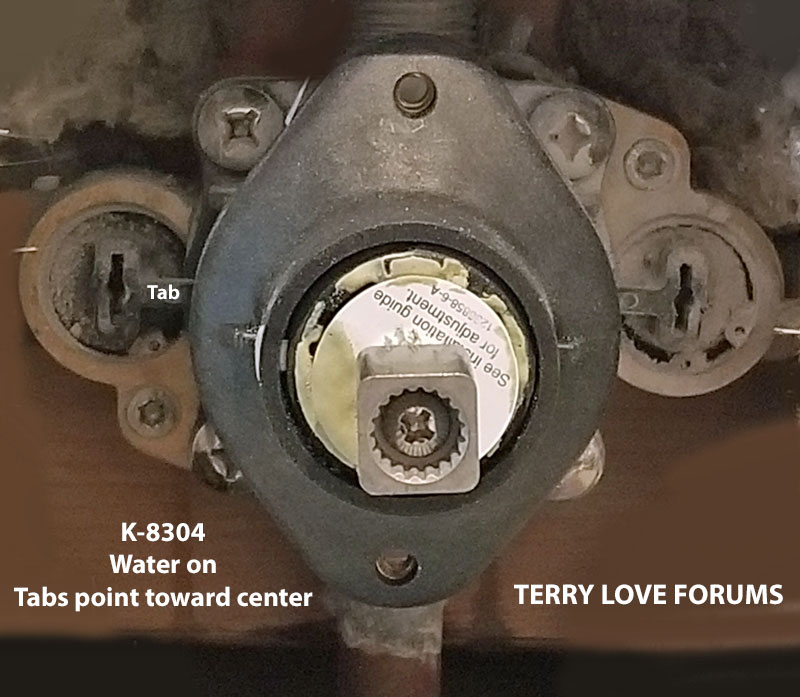 Terry said:
I think only Kohler makes parts for that. I do see in their instructions though there there are two ways to install the stop tab.
Click to expand...

That's helpful for solving the temperature issue. Hopefully it's just a couple bad cartridges re: the drip. Thanks again.
You must log in or register to reply here.