The United States government should know better than to mess with people's toilets.

Back in 1992, the government enacted the well intentioned but ill-planned Energy Policy and Conservation Act. Realizing the need to conserve water, the act took aim at the toilet, on of the biggest wasters of this essential natural resource.

Unfortunately, the U.S. toilet industry wasn't up to the challenge, and the new low-flow toilets didn't get the job done, forcing users to flush two or three times or run the risk of leaving a mess for the next person.

This sparked a nationwide revolt. There were reports of a burgeoning black market in 3.5 gallon models and stories about Americans smuggling toilets over the border from Canada.

Terry Love, a plumber from Seattle, who has become something of a national toilet expert, said all of this could have been avoided had the U.S. looked to countries that had already taken this conservation step.

"There were just horrible products out there." Love says. "Japan had stuff that was working, and Australia had good stuff. For years, there were people putting out better products with newer ideas, but American manufacturers were still pushing the old stuff, and pushing it and pushing it. 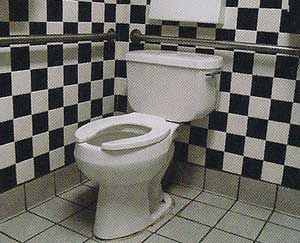 Love began aggressively testing toilets and posting the results on his website www.terrylove.com
Love doesn't use a laboratory to test products; he takes toilets to his own home and those of friends and family and bolts them down. He doesn't test with sponges, baby wipes and soybean paste; he tests with real poop.

Love remembers discovering that a toilet touted by a popular consumer magazine as one of the best on the market actually had a significant design flaw. "When you flushed it, you would get your legs sprayed with toilet water from the bowl." he says. The magazines testers "were guys that wore pants and smocks. They're pretty well covered up. But I would have customers who are women who would get up in the middle of the night and a couple of things would happen: They'd flush the toilet and their legs would get sprayed --it grossed them out."

Low-flow toilets, thankfully, have come a long way since those early days of the Energy Policy and Conservation Act. "In terms of flushabilty, they've improved that aspect of them so much that a lot of them flush better then the old stuff."

Most importantly, low-flow toilets are saving water. It is estimated that replacing a 3.5 gallon toilet with a 1.6 gallon model will save a family of four about 11,096 gallons of water a year. And that, obviously, translates into savings on the water bill. 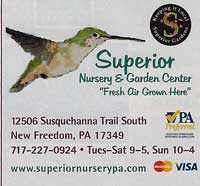 Some communities in the U.S. have even tougher standards for toilets. There are some models that use 1.1 gallons of water per flush. There's also a dual flush model that uses 0.9 gallon when flushing liquid and 1.6 for solid loads. There are models that use just 0.8 gallon per flush, but Love believes at least 1 gallon of water is needed to move things down the line.

Love says a byproduct of the move toward efficient 1.6 gallon toilets is the possible extinction of a once ubiquitous household item. "People used to have plungers," he says. "Everybody had them. The newer homes, since the good 1.6s, I hardly know anyone that has one. And if they do, they don't know where they left it."
Jon Ferguson
Central PA Magazine

For the pdf version of the story.
https://terrylove.com/pdf/pa_central_terrylove.pdf 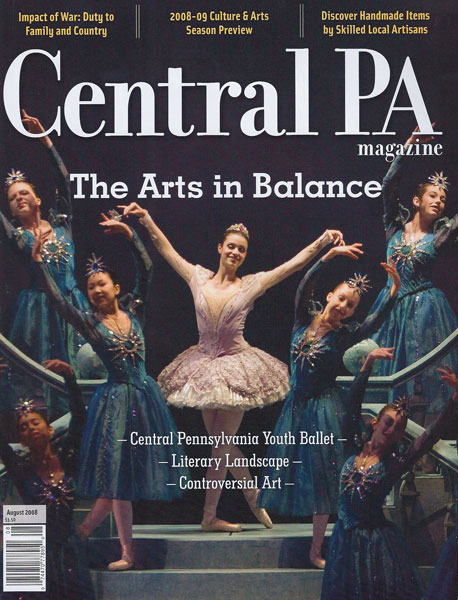 Can a more robust flush help this problem?