Toilet with only upstream dry vent. Now what?

Filed under "stuff in my house then doesn't seem right" is this toilet DWV setup. The toilet flange connects to the wye you see, and the line is vented just upstream. 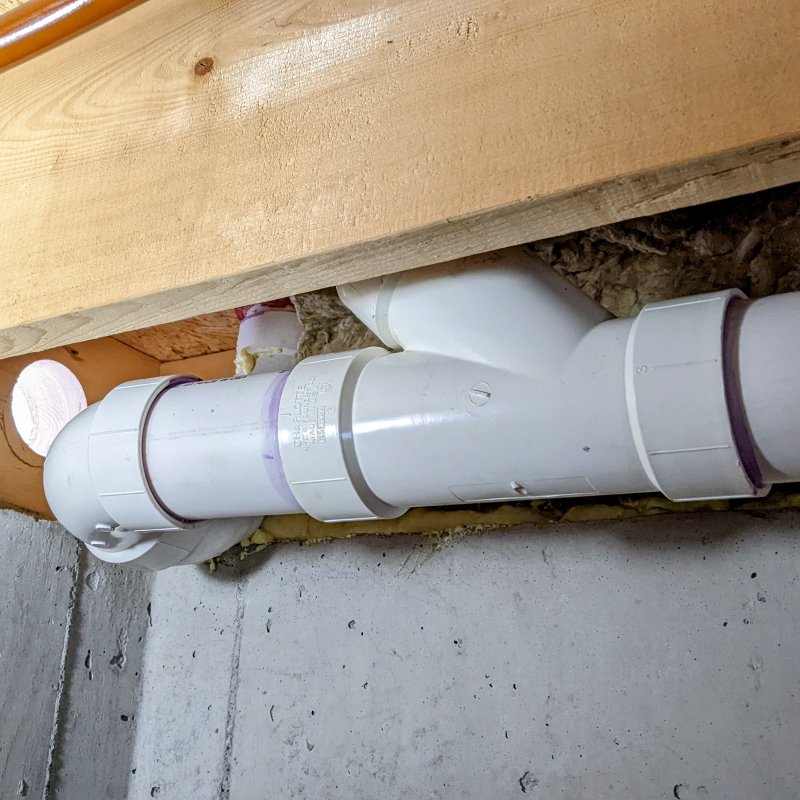 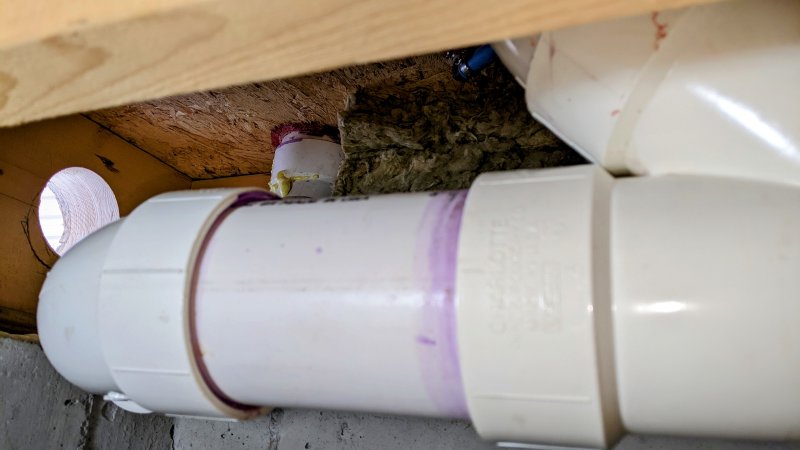 Again, the only venting on this line is upstream from all fixtures, including the toilet. You can just barely see the vent going up on the left side of the photo.

Previously a washing machine also drained into the line just downstream where the temporary black cap is now (see photo). 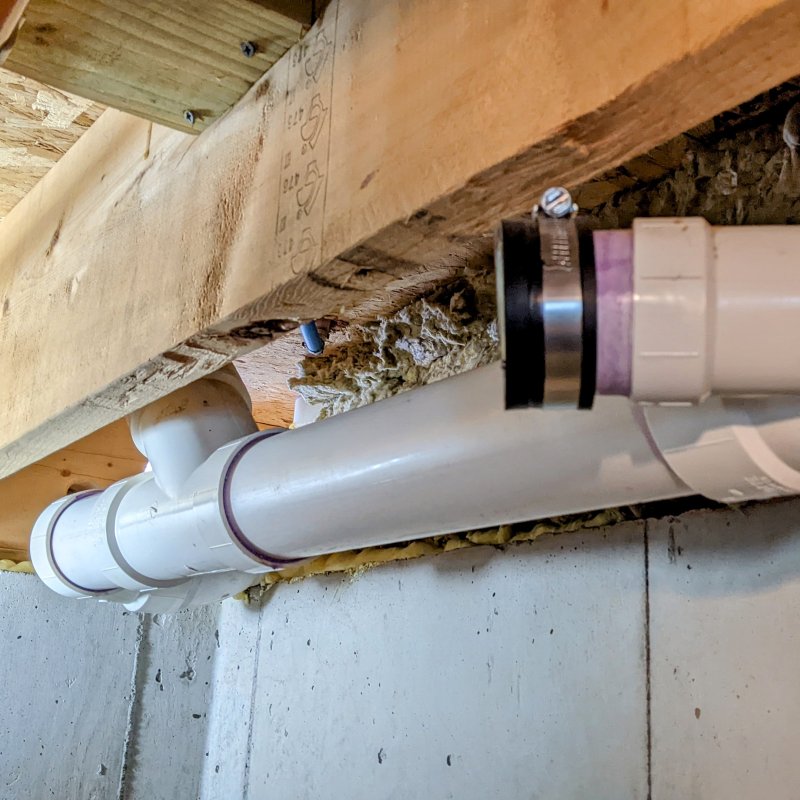 The washer standpipe was vented above, so maybe the idea was that it served as a wet vent for the toilet? But that still leaves a horizontal section of unwashed vent pipe upstream from the toilet. I don't know why it is there. (And a door now swings through the area where the standpipe was previously located.)

I suppose I could remove the toilet to install a closet bend, reroute the line to get underneath the outside wall, and then go up with a combo for the vent (at no less than 45° down from the vertical, right?). That would eliminate the upstream vent, though it would require removing the ceiling above to connect the new vent, since there is no access currently.

I guess my question is, do I need to move heaven & earth to change this, or should I just cross my fingers? (I suppose if I ever get a blockage on this line I could rinse the vent from the roof??) Thanks for any help.

No opinion on the magnitude of the problem and whether it requires fixing it.

To fix it, you could see if the following arrangement would fit in the available height. Left-right is parallel to the joists in the first picture:

I would leave it alone. If you ever do get a clog at that 90 degree turn you can snake and wash it out from the roof.

James Henry said:
I would leave it alone. If you ever do get a clog at that 90 degree turn you can snake and wash it out from the roof.
Click to expand...

I think I can manage that! Thank you.

Wayne's idea is also helpful, though since I'm up against a rim joist in the corner of the house, it would be difficult.

Again, thank you for the help!
You must log in or register to reply here.