I've been learning from the forum for ages (and discovered the joys of compression valves!), but I finally had to make an account to ask a question.

I recently ordered a Moen Noell pull-down faucet, and the "spout tube" has a little black plastic clip that seems to be meant to prevent metal-on-metal contact with the base. Unfortunately there is a fair bit of vertical play on the mount, and just rotating the spout back and forth a few times causes it to rise and expose the clip, which looks awful. I see a handful of complaints about this in reviews, but also the occasional customer photo or video of this particular model where there is clearly an ugly gap they just haven't noticed. This part seems to be fairly standard for similar Moen models, but I've never come across one where the spout pops up like this or even had a reason to look inside the spout mount.

Should I be returning this for replacement, or just getting a different faucet? At least one Home Depot review claims replacement parts made no difference, and I'm worried it's a design flaw rather than an issue with this particular sample. 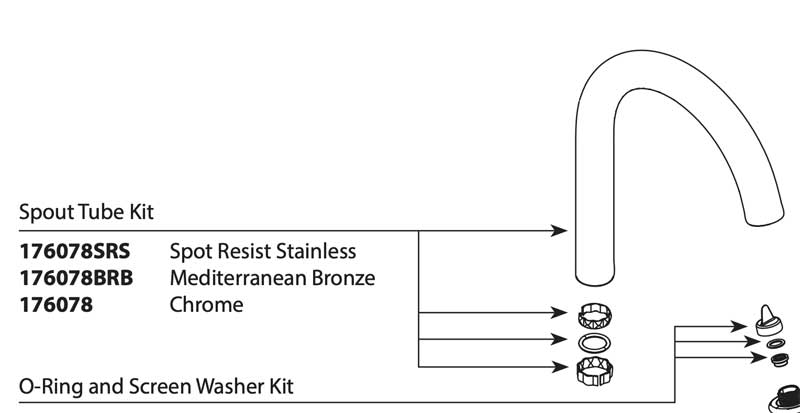 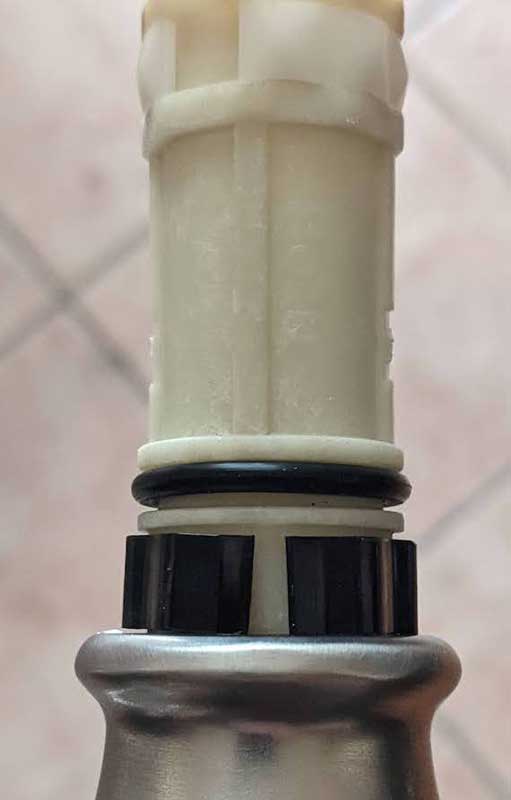 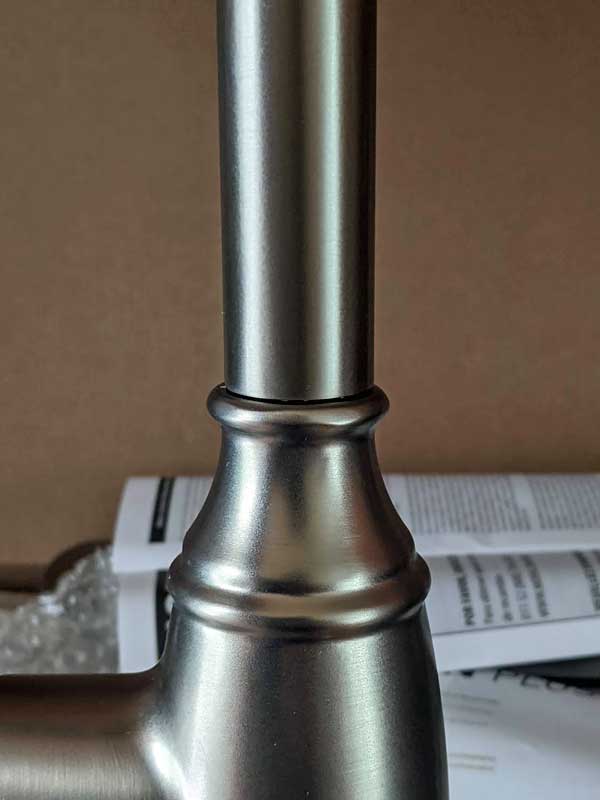 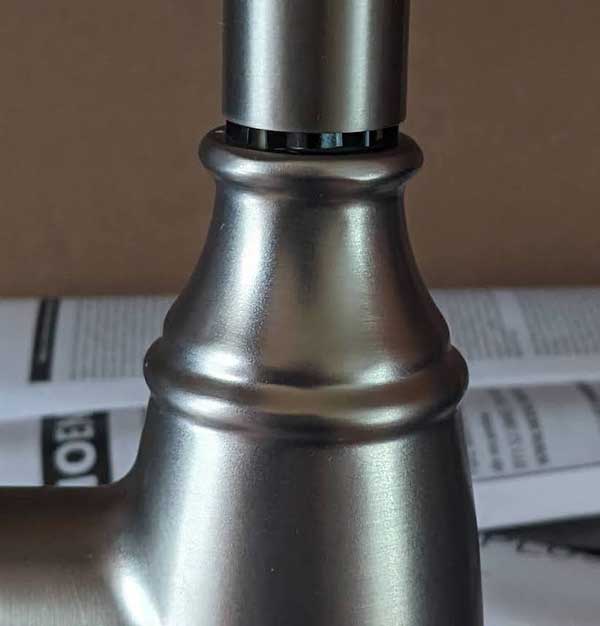 Normally not an issue. But I can see that if it would slip upward and show the gap it would be annoying. 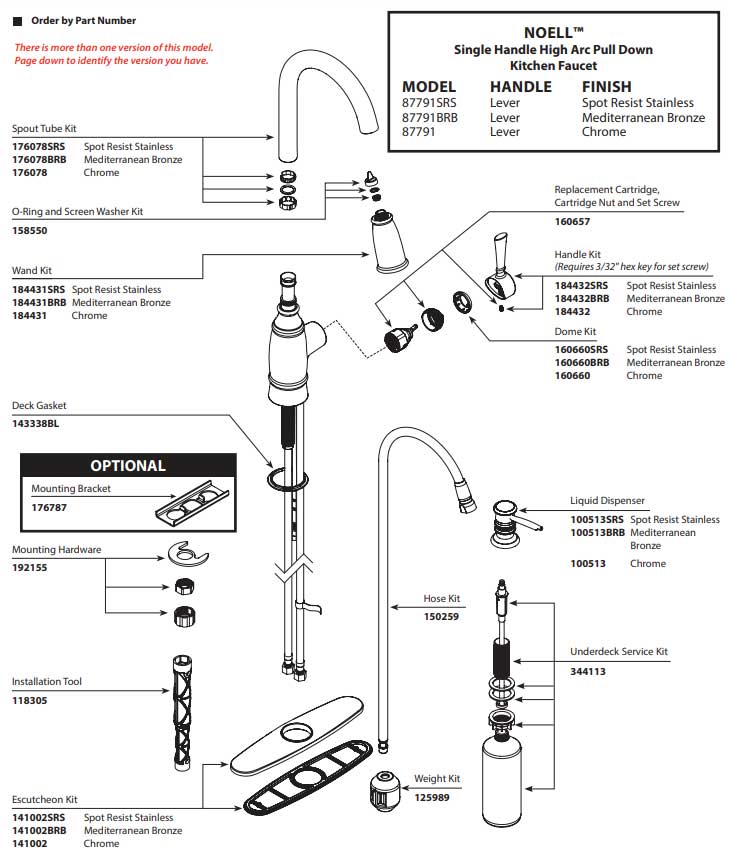 Just to follow up, as it turns out the gap isn't actually an issue once the faucet is installed and the handpiece and hose are weighing it down. It definitely didn't inspire confidence seeing it pop up like that before installation though!
You must log in or register to reply here.

Kitchen faucets, What happened to quality?