In the midst of tackling this shower drain in our basement. We live in Pittsburgh, PA if it helps. The house was built in the late 50s so I know this cast iron was a popular plumbing material at that point. The shower was very rough - exposed copper plumbing throughout and cinderblock for the walls ceiling and cement floor. They just drained the shower right into the cast iron - no tile or anything.

I’ve managed to get the concrete busted out and found out they just poured the concrete right over the dirt (though it feels very sandlike. Did they used to put sand under foundations??)

At any rate my plan is to cut the pipe (it looks like it may be 5”) and do a fernco coupling into a 2”D run of pvc then a pvc p trap. Is that possible going from a 5” cast iron pipe into a 2” pvc?? I see the coupling available at grainger nearby but seems like a heck of a reduction. Then what do I do once I have the p trap. Are there flanges I have to put on the end or is it just a 2” pvc pipe running straight up?

Since the shower was pitched to the drain I’m planning to fill back up with concrete then use self leveler to get level again. Then I want to put a pre fab shower base on top. From what I see it’s just a drain that just “fits” on top of the pvc. Is that correct?

Here’s a picture of this monster. Looks like the Lochness: 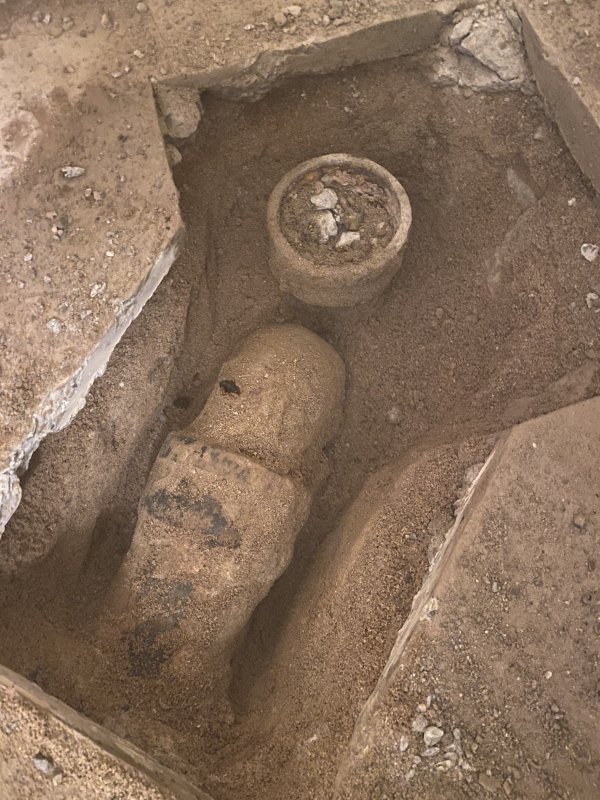 Get Lenox or other good quality blade the cuts cast iron.

Cut off the hub , wire brush the existing CI pipe

Buy a Misison coupling 5" extra heavy to 5" no HUB 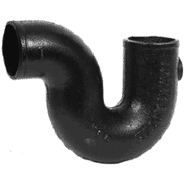 Gonna have to figure out where to get those. You have any sites that would have those couplers/reducers in stock?

At the top of that p trap, will that need any flange or should that just go level to the concrete floor? Just trying to figure out how that gets assembled to the new shower base.

Sorry. Looks like that site you provided has some great stuff. Here is my cart. Let me know if that looks good.

How will I connect the reducer to the p trap? Another coupler? I’m also going to need to reposition the current drain (whole point of this project actually). I’m worried that by using all CI I won’t be able to make the bends I need to to get the exact position I need. Any reason I can’t use PVC?
You must log in or register to reply here.

New house with THIS as our shower drain. Help