Installed a Kohler Highline Classic today. The elves in the engineering department are staying busy as usual. This is a dual flush 1.1/1.6 toilet.

So, you flush the toilet and the water rushes out, runs down to the bowl, flushes the bowl.

I'll have to take another look at this tomorrow. 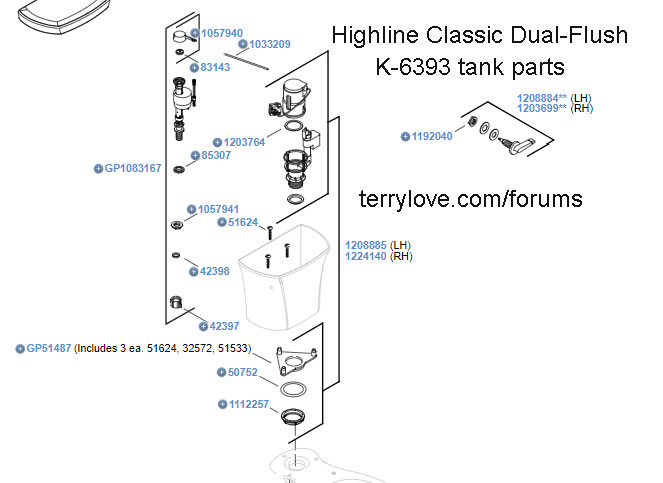 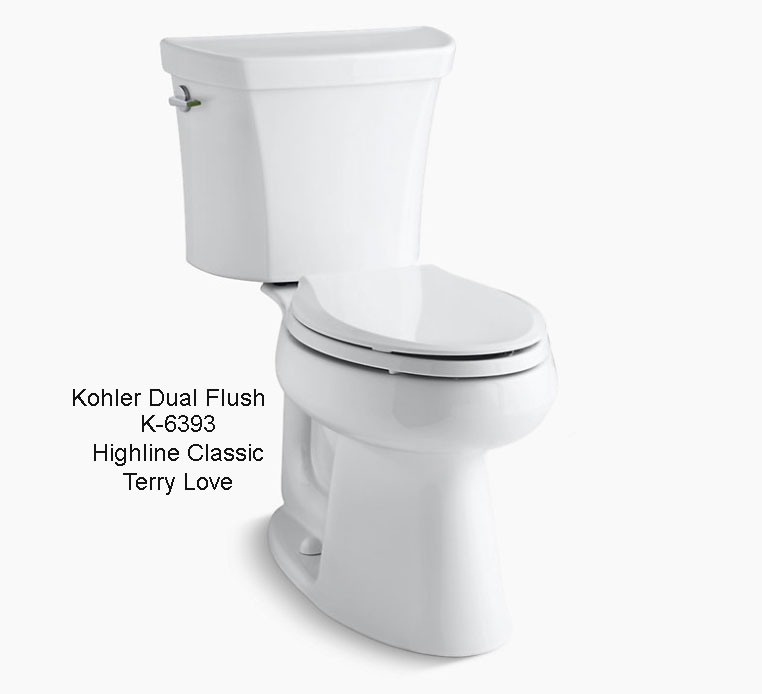