I am looking to buy a new toto and am debating between the CST454CEFG#01 (Drake 2 1.28gpf Tornado flush) versus the cst744sl#01 (Drake ADA compliant G Max) and am having a hard time making the choice.

I don't want to have too little water in the bowl which can leave marks and so I was leaning toward the 1.6gpf G max but would love your thoughts?

I am having a really tough time deciding so would love your thoughts!

Terry said:
I really like the CST454 bowls.
The CST744SL has been fine too.

do you think it’s okay to go with the older g max technology since it doesn’t have the rimless bowl or the coating ?

I4k20z3 said:
do you think it’s okay to go with the older g max technology since it doesn’t have the rimless bowl or the coating ?
Click to expand...

I have sold so many of the original Drakes it's not even funny. I have customers that call me every time they move and have me come out and install them again in their new homes.

I will just echo my friend Terry, who is the true expert on this.

We put in two Original Drakes (CST744S) like 8 years ago now, and we still get comments from folks about how nice they look and how well they flush.

Which is a little weird if you think about it: "Do you mind if I use your restroom?" "Sure, straight ahead at the top of the stairs." A few minutes later, "Wow, that's a great toilet. What kind is it?"

Like who would say that? It seemed weird 8 years ago, despite the fact that we felt the same way, and it's a little-weirder now, given that a lot of brands have upped their game since then. Bottom line: it was good enough that people commented on it, and it still is and they still do.

But the best endorsement came in a review I read around the time we installed the Drakes. A guy posted that when his wife asked him what he wanted for his anniversary, he told her he wanted a Toto, because he hated the low-flow toilet they had. She obliged, and bought him a Drake. He loved it so much that every time he flushed it, he would proclaim, "TOTO!!" Even when people were over. I'm sure that this was a mixed blessing for his wife, who certainly had to know that she had given him a gift that he truly-appreciated, but probably wasn't entirely-enamored of the constant cries of "TOTO!!" every time he flushed. It wouldn't surprise me if he's still doing it.

Let us know what you decide, and how you like it. 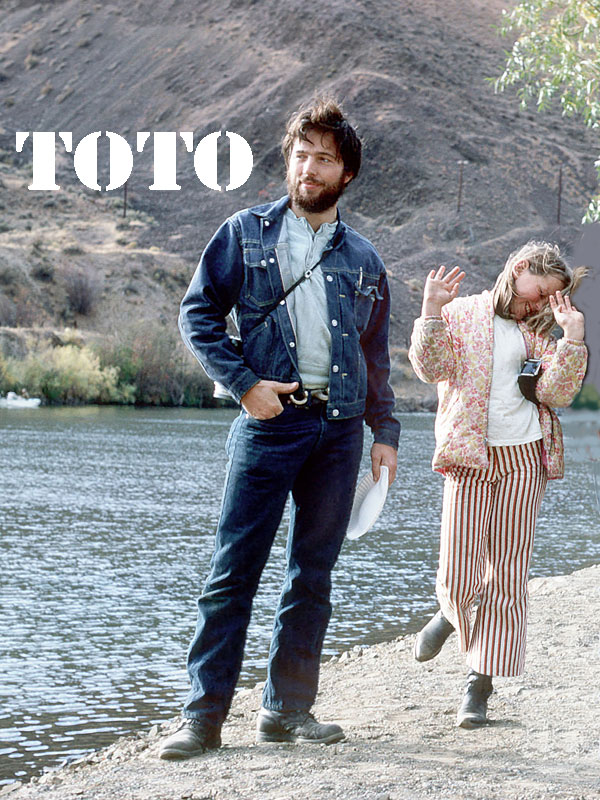 Drake 776 height with commercial style seat to be ADA compliant?