I have had an extremely rough time having my master bathroom renovated. I’ve received help from pros over at John Bridge Forum re: shower construction and tile installation - however, I have a few questions re: plumbing.

I’ve purchased a few Delta trim kits + rough-in valves - and need to know if they are the ones I need. I decided to go with Delta based upon several threads that I read on this forum. I currently am trying to find a new contractor - and I’d like to have the correct items so they can be installed as soon as possible.

My former contractor decided to leave after I questioned him about using mastic to install my 3x9 Carrara wall tiles. Right before he began installing the tile, I again confirmed that he would be using white thin set mortar - and he said yes (I purchased three bags for him). I was recovering from surgery - and went over to my neighbors while he was working - when I came home, he had completed one wall (11’ ceiling) - and that’s when I saw a tub of Omnigrip next to the shower.

Anyway - I need to confirm whether he told me to purchase the correct items to complete my shower + freestanding tub.

This is what I’ve purchased: 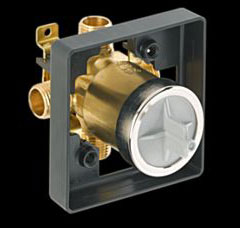 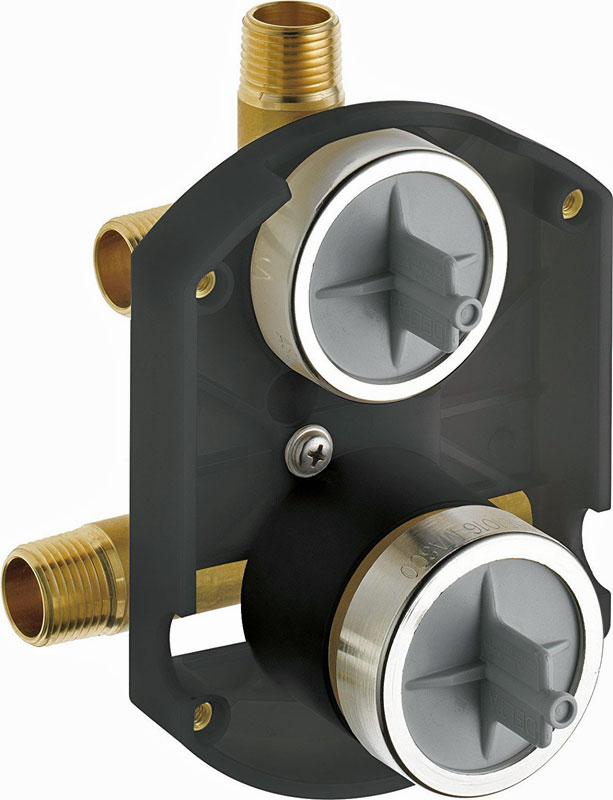 I think the above is correct?

I actually purchased two integrated diverters - one with stops and one without stops. I initially purchased the one without stops, but then found out there were ones with stops - so, I purchased it also. I assume that it’s better to have the stops in case something happens later so I won’t have to turn off the water supply to my entire house. I was told that the one with stops reduces the water pressure by 8-10% - I don’t know if that’s true - or if it will make a huge difference.

I also have two of the R100000 UNBXHF rough-in valves because I didn’t realize that there were mixing valves with integrated diverters when I made my initial purchase - and I liked the idea of not having a separate diverter on the shower wall. I also initially purchased two of the Delta Ara 17T mixing valves.

I initially purchased a floor mount tub filler + hand held shower head. After the tub arrived, my contractor asked if I would rather use a wall mounted faucet - he thought it would look better considering the space where the tub was being set. I like wall mounted fixtures - so, I agreed. This is where my confusion begins.

My former contractor said that we could use either my extra Delta R22000 valve for the tub + hand held shower head. I wasn’t sure that was correct. I read a review on Amazon where someone asked this very question, and the Delta rep stated that if it was used, it would reduce the flow rate for the tub spout by 1 GPM. Another customer stated that he had used this valve this way and that it worked just fine.

Obviously, I was confused, so I called Delta. Twice. Both times I was told that I could use the R22000 valve for a tub spout + hand held shower head. However, the customer reps that I spoke with, did not make me feel very confident in their answers based upon other things they told me.

I would really appreciate if someone would let me know what the right answer is. I am hiring a licensed plumber- but I just want to have all of the parts here once I find someone.

On the Delta site for the R22000
They do refer to it as a shower diverter rough. 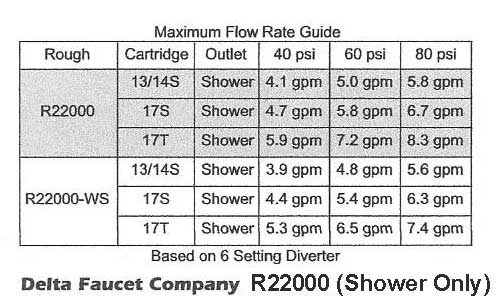 I did find this chart. 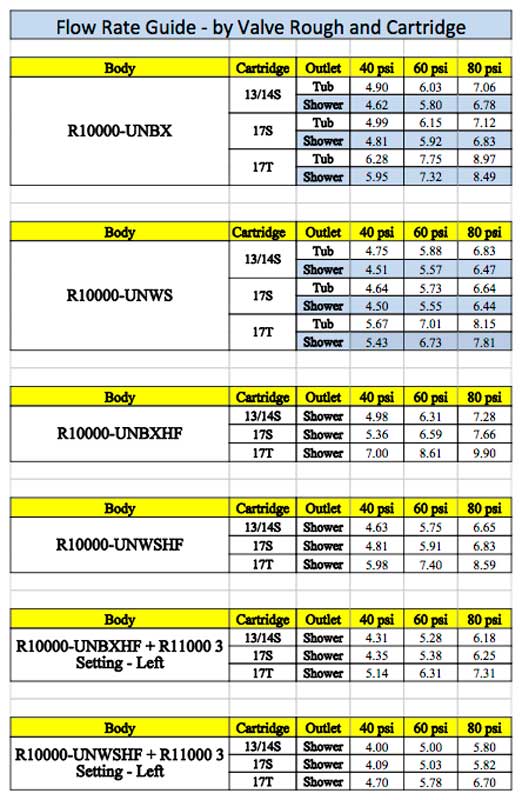 Terry - thanks for posting those charts.

I have decided to replace the tile surround in another bathroom while the contractor is here working on my master bathroom. While the current valve/trim is working fine, it was installed in 1996 (and is not a brand I recognize - it’s a builder’s grade valve + trim). I think it makes sense to replace that valve while the wall is open. Also, It seems to make sense to raise the height of the shower head at the same time.

My understanding is that regardless of what the gpm is at the valve, a shower head will limit the number of gpm that will flow through.

For example, if a shower head has a 2.5 gpm - it doesn’t matter that a valve with stops will cause a lower gpm OR if I decided to purchase a 17s for the trim kit. Is that correct?

Yes, the shower heads are limited as to flow.

I'm curious to know how this turned out. I have a job coming up with this design to use the R22000-unws as a shower diverter and tub filler. The lowest flow rate at 40psi isn't much different than the max fill rate of the tub spout. A 35gal tub would fill from 5-7minutes.
You must log in or register to reply here.

Trying to buy rough-in valve and trim for tub spout and hand sprayer.