Hey guys,
I am doing a bathroom remodel and had to replace a portion of the Cast Iron pipe. For this piece, I hired a plumber. He came out and cut the pipe inside the opened wall instead of the attic. The attic piece has other stuff connected to it and he felt like the pipes are in good condition and it would just increase the job size and expense for no reason. He added some strapping to the pipe for temp support, cut the pipe, ran the PVC pipe all the way down into the basement and added PROFLEX couplings on each end of the pipes. I have not gotten a chance to do a lot of work in the bathroom yet but this was done last summer so it has been in use for a little bit less than a year.

So CI is heavy and we only have 7-8 ft section above this connection. Maybe 80 to 100 lbs at most but the thought of a flimsy strapping and couplings as support bothered me. So I went ahead today and put two 2x6 boards on each side of the vent stack in the attic on two joists and installed a 3" riser clamp and tightened it as much as I could (not super crazy because I don't want to snap the bolts). So now I can at least say everything besides 1 ft section is supported.

Do you still think I need to add bracing below in the wall? If not, can I remove the strapping? I need to do some work on the pex pipe and the flipped stud and the strapping are in my way. The strapping is tight against the stud and in my head I am just worried about screwing something up by cutting the strapping or removing the stud. I know PVC is strong but dont want to risk anything.

I am trying to move the PEX to the right side of the drain line. Previous work done in the wall had the PEX wrap in front of the waste line and it basically sticks out of the stud bay. So I basically have to squeeze everything back in if I put the drywall in if I dont fix it. If I remove the stud on the right side, I can route the pex pipe straight down and not have it be in the way.

So in short, do you guys think I need more support below, and do you think I can remove the strapping or the stud? FYI the strapping is not touching the PEX pipe and I am planning on cutting the copper out, putting new PEX in and add support on each side of the connections 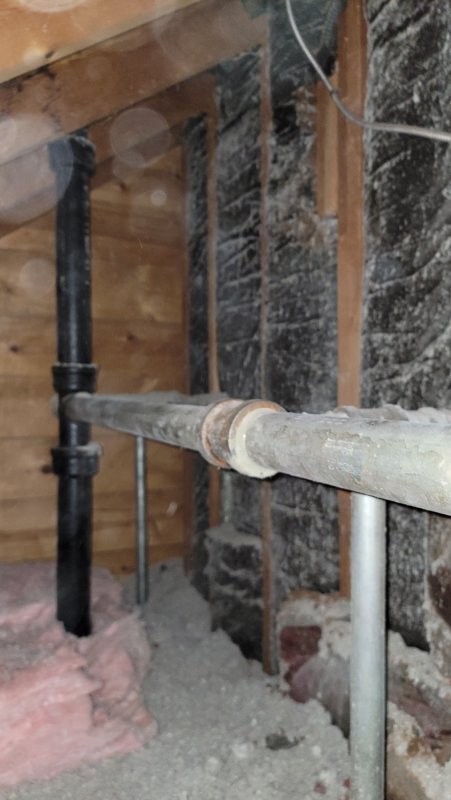 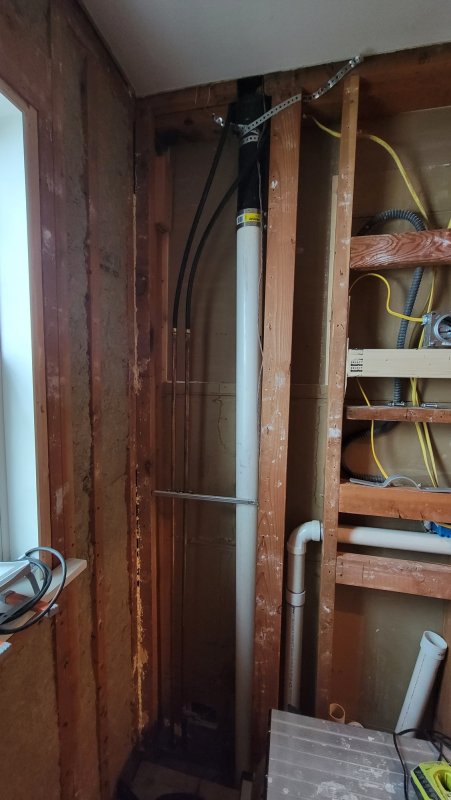 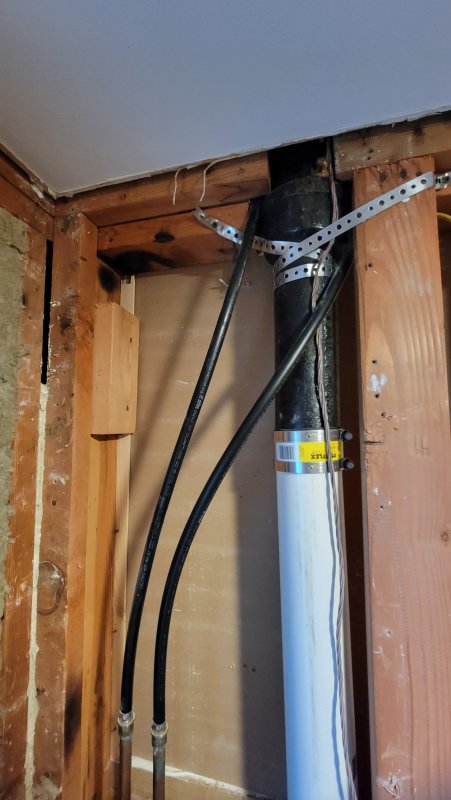 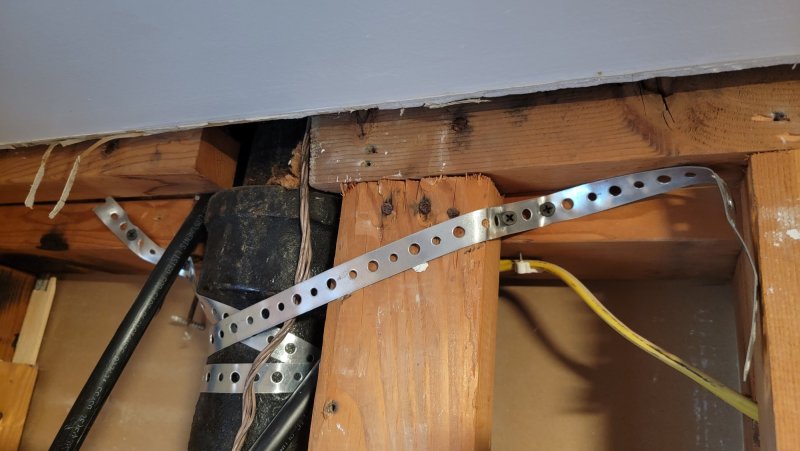 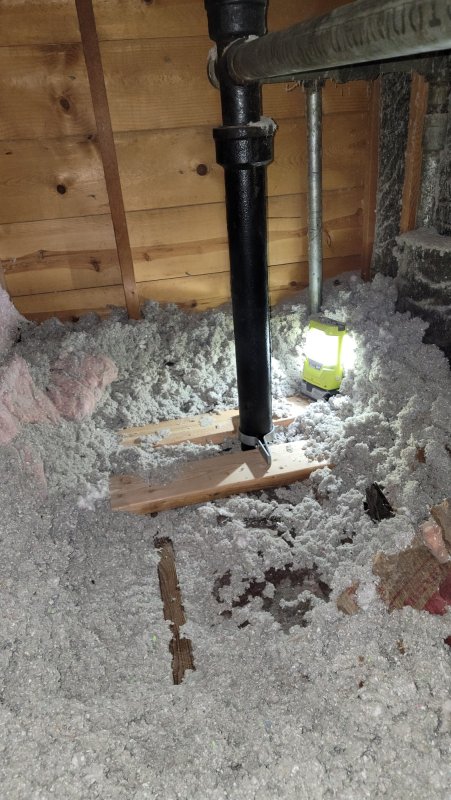 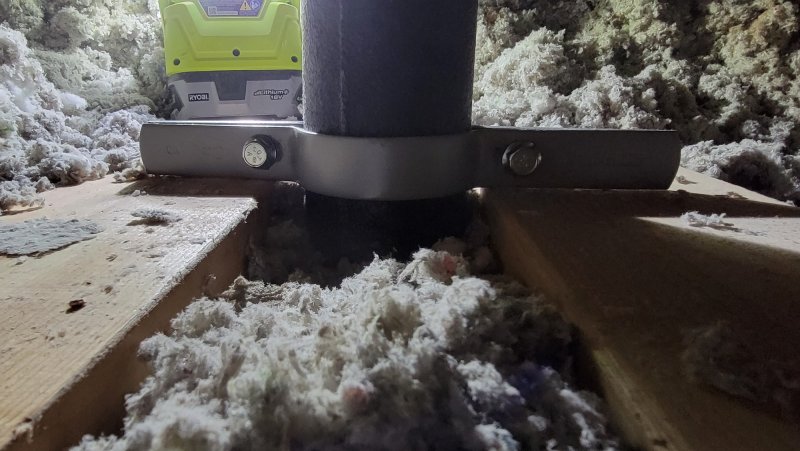 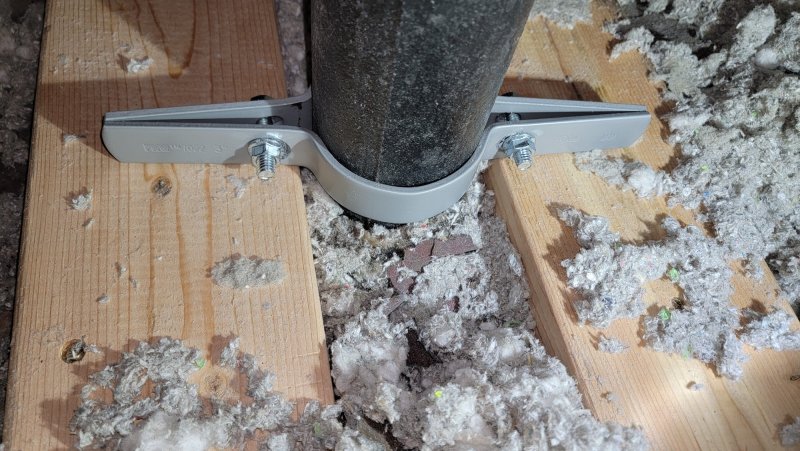 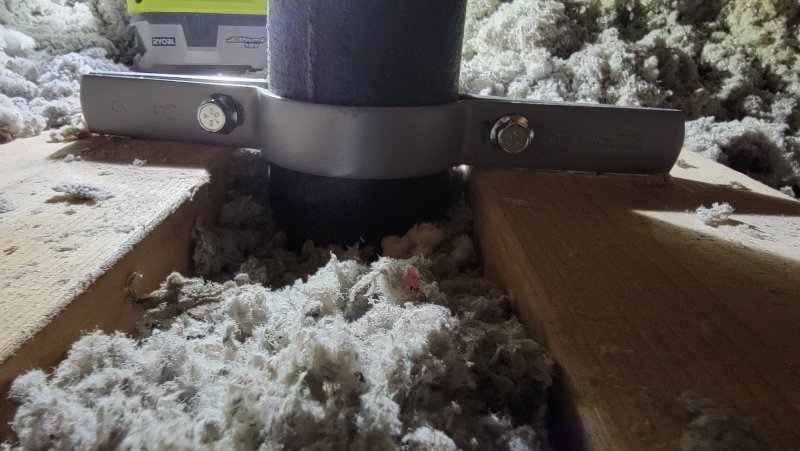